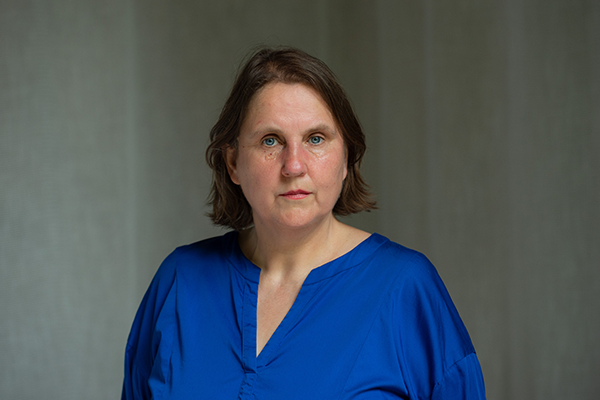 Elke aus dem Moore has been director of Akademie Schloss Solitude in Stuttgart since 2018. Previously, she was head of the Art Department at the German Institute for Foreign Cultural Relations. In this capacity, she coordinated and realized the German Pavilion at the Venice Art Biennale for many years. From 2003 to 2006 Elke aus dem Moore was director of the Künstlerhaus Stuttgart and from 1999 to 2002 curator at the Shedhalle in Zurich. She is co-founder of the International Biennial Association - IBA and the online platform Contemporary And - C&. Elke aus dem Moore’s curatorial approach follows the principle of encounter, exchange and dialogue. The interweaving of global social issues with local experiences and practices of contemporary art determine the programmatic orientation of her work. Foto: Frank Kleinbach

In close cooperation with 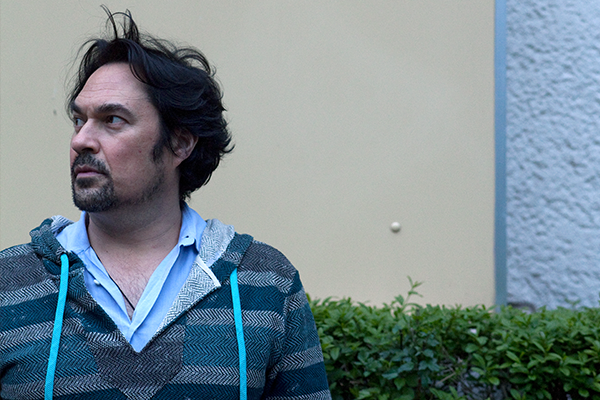 Gabriel Rossell Santillán lives and works in Berlin and Mexico. From 2006 to 2008 he was a master student at the Berlin University of the Arts with Prof. Lothar Baumgarten. In his photographs, videos, objects, and installations, the artist, born in Mexico City in 1977, explores the transformation of cultural knowledge. Gabriel Rossell Santillán lives half the year with the indigenous Wixárika community in northeastern Mexico. In the project conceived for the Triennial, he uncovers buried knowledge from a time when the Pacific was considered the center of the earth.Photo: Sebastian Maiwind

Antje Majewski, born in Marl, Germany, in 1968, lives and works in Berlin and is professor of painting at the Muthesius Kunsthochschule, Kiel. By means of painting, video, texts and performances she deals with anthropological and philosophical questions. Her recent work focuses on the interrogation of objects, territories, and plants, as well as on the exploration of alternative knowledge systems, storytelling, and the possibility of transformative processes. She is particularly interested in cultural as well as geobotanical migration. Majewski often collaborates with other artists as well as ecological and urban groups. In the framework of the Triennial another collaborative project will be realized, in which the forest as a protected, sacred space plays a central role.Foto: Jens Ziehe 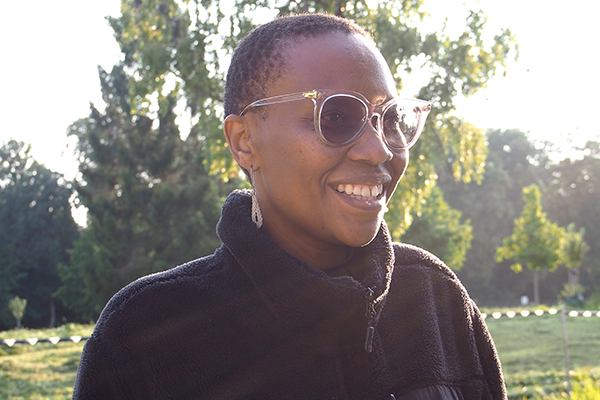 Memory Biwa is a historian, and artist. Her research focuses on the history of anti-colonial resistance and genocide in southern Namibia, and Northern Cape, South Africa. Biwa’s research on oral narratives and performance informs notions of subjectivity and the re-centering of alternative epistemologies and imaginaries. Her work addresses transnational memorial and reparative processes, which encompasses a wider discourse on postcolonial restitution and reparations. Biwa is currently a fellow of the DAAD Artists in Berlin Program, and works on projects with Africa Multiple Cluster of Excellence, University of Bayreuth, and the Repatriates Project at the Central European University, Vienna, Austria.Foto: Niklas Zimmer

City of Fellbach Maja Heidenreich, Director of the Cultural Office